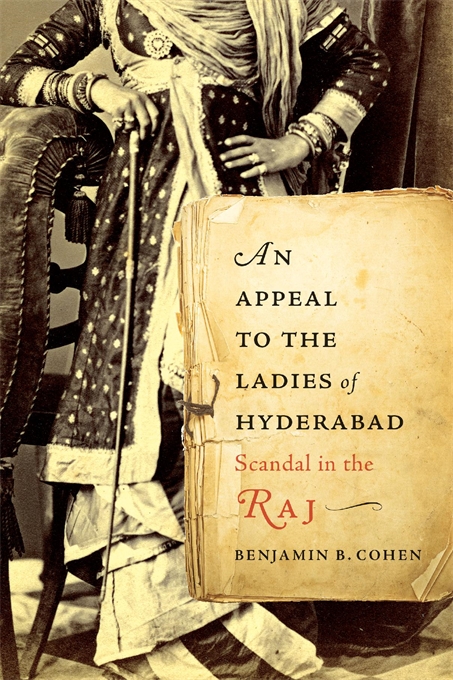 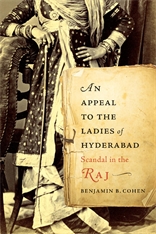 An Appeal to the Ladies of Hyderabad

Scandal in the Raj

The dramatic story of Mehdi Hasan and Ellen Donnelly, whose marriage convulsed high society in nineteenth-century India and whose notorious trial and fall reverberated throughout the British Empire, setting the benchmark for Victorian scandals.

In April 1892, a damning pamphlet circulated in the south Indian city of Hyderabad, the capital of the largest and wealthiest princely state in the British Raj. An anonymous writer charged Mehdi Hasan, an aspiring Muslim lawyer from the north, and Ellen Donnelly, his Indian-born British wife, with gross sexual misconduct and deception. The scandal that ensued sent shock waves from Calcutta to London. Who wrote this pamphlet, and was it true?

Mehdi and Ellen had risen rapidly among Hyderabad’s elites. On a trip to London they even met Queen Victoria. Not long after, a scurrilous pamphlet addressed to “the ladies of Hyderabad” charged the couple with propagating a sham marriage for personal gain. Ellen, it was claimed, had been a prostitute, and Mehdi was accused of making his wife available to men who could advance his career. To avenge his wife and clear his name, Mehdi filed suit against the pamphlet’s printer, prompting a trial that would alter their lives.

Based on private letters, courtroom transcripts, secret government reports, and scathing newspaper accounts, Benjamin Cohen’s riveting reconstruction of the couple’s trial and tribulations lays bare the passions that ran across racial lines and the intimate betrayals that doomed the Hasans. Filled with accusations of midnight trysts and sexual taboos, An Appeal to the Ladies of Hyderabad is a powerful reminder of the perils facing those who tried to rewrite society’s rules. In the struggle of one couple, it exposes the fault lines that would soon tear a world apart.