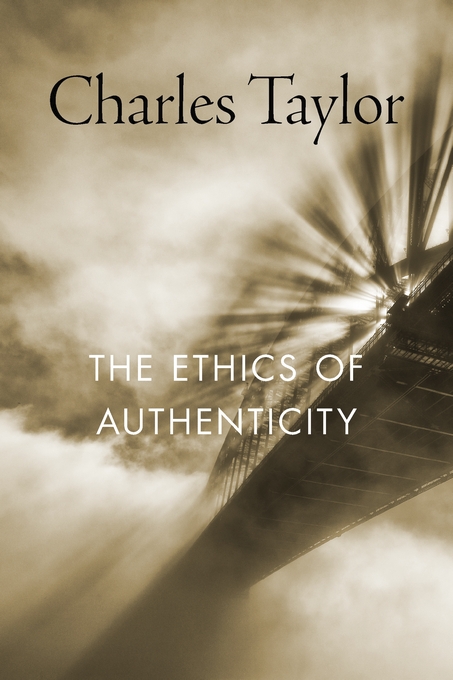 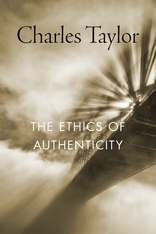 The Ethics of Authenticity

“The great merit of Taylor’s brief, non-technical, powerful book…is the vigour with which he restates the point which Hegel (and later Dewey) urged against Rousseau and Kant: that we are only individuals in so far as we are social… Being authentic, being faithful to ourselves, is being faithful to something which was produced in collaboration with a lot of other people… The core of Taylor’s argument is a vigorous and entirely successful criticism of two intertwined bad ideas: that you are wonderful just because you are you, and that ‘respect for difference’ requires you to respect every human being, and every human culture—no matter how vicious or stupid.”—Richard Rorty, London Review of Books

“Charles Taylor is a philosopher of broad reach and many talents, but his most striking talent is a gift for interpreting different traditions, cultures and philosophies to one another… [This book is] full of good things.”—Alan Ryan, The New York Times Book Review

“Taylor’s crystalline insights rescue us from the plague on both houses in the debate over modernity and its discontents.”—Joseph Coates, The Chicago Tribune

“Reading Taylor’s unexpected but always perceptive judgments on modernity, one becomes forcefully aware of the critical potential of that old philosophical injunction ‘know thyself’. This little book points to the importance of public reflection and debate about who we are. It also forcefully draws attention to their absence from our public culture.”—Ben Rogers, The Guardian

“Charles Taylor’s Ethics of Authenticity is a concise, clear discussion reexamining these and closely related ‘malaises’ of modernity while focusing on meaning, its importance in our lives, and why our attempts to find our identities matter—whether these identities be personal, social, political, aesthetic, or scientific. He affirms the moral ground underlying modern individualism, but challenges us to go beyond relativism to pluralism.”—Paul Roebuck, Ethics, Place and Environment

“These lectures provide not only an inviting summary of [Taylor’s] recent thought but also, in many ways, a more revealing statement of his underlying convictions. Taylor’s own voice comes through clearly in this book—the voice of a philosophically reflective and hermeneutically rooted cultural critic.”—Joel Anderson, Philosophy and Social Criticism