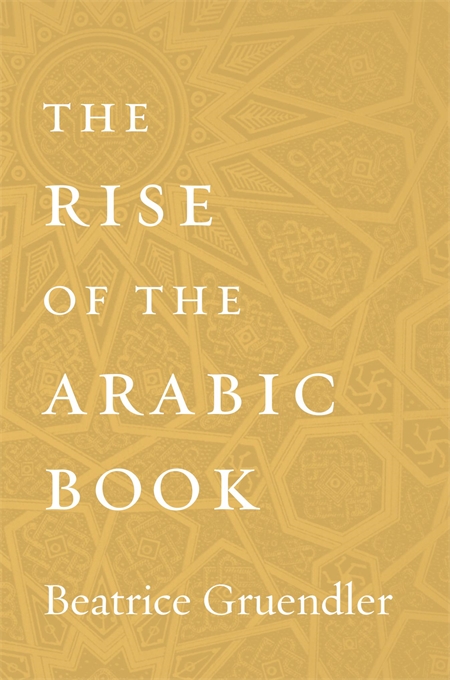 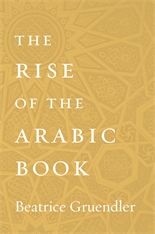 The Rise of the Arabic Book

The little-known story of the sophisticated and vibrant Arabic book culture that flourished during the Middle Ages.

During the thirteenth century, Europe’s largest library owned fewer than 2,000 volumes. Libraries in the Arab world at the time had exponentially larger collections. Five libraries in Baghdad alone held between 200,000 and 1,000,000 books each, including multiple copies of standard works so that their many patrons could enjoy simultaneous access.

How did the Arabic codex become so popular during the Middle Ages, even as the well-established form languished in Europe? Beatrice Gruendler’s The Rise of the Arabic Book answers this question through in-depth stories of bookmakers and book collectors, stationers and librarians, scholars and poets of the ninth century.

The history of the book has been written with an outsize focus on Europe. The role books played in shaping the great literary cultures of the world beyond the West has been less known—until now. An internationally renowned expert in classical Arabic literature, Gruendler corrects this oversight and takes us into the rich literary milieu of early Arabic letters.