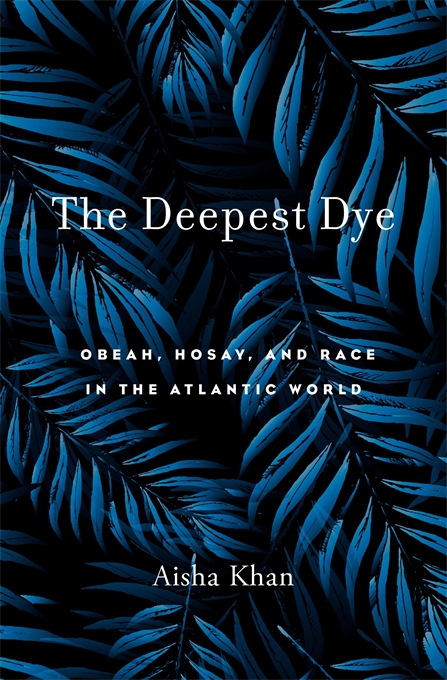 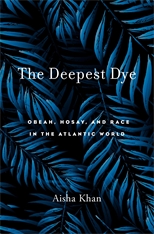 Obeah, Hosay, and Race in the Atlantic World

How colonial categories of race and religion together created identities and hierarchies that today are vehicles for multicultural nationalism and social critique in the Caribbean and its diasporas.

When the British Empire abolished slavery, Caribbean sugar plantation owners faced a labor shortage. To solve the problem, they imported indentured “coolie” laborers, Hindus and a minority Muslim population from the Indian subcontinent. Indentureship continued from 1838 until its official end in 1917. The Deepest Dye begins on post-emancipation plantations in the West Indies—where Europeans, Indians, and Africans intermingled for work and worship—and ranges to present-day England, North America, and Trinidad, where colonial-era legacies endure in identities and hierarchies that still shape the post-independence Caribbean and its contemporary diasporas.

Aisha Khan focuses on the contested religious practices of obeah and Hosay, which are racialized as “African” and “Indian” despite the diversity of their participants. Obeah, a catch-all Caribbean term for sub-Saharan healing and divination traditions, was associated in colonial society with magic, slave insurrection, and fraud. This led to anti-obeah laws, some of which still remain in place. Hosay developed in the West Indies from Indian commemorations of the Islamic mourning ritual of Muharram. Although it received certain legal protections, Hosay’s mass gatherings, processions, and mock battles provoked fears of economic disruption and labor unrest that led to criminalization by colonial powers. The proper observance of Hosay was debated among some historical Muslim communities and continues to be debated now.

In a nuanced study of these two practices, Aisha Khan sheds light on power dynamics through religious and racial identities formed in the context of colonialism in the Atlantic world, and shows how today these identities reiterate inequalities as well as reinforce demands for justice and recognition.