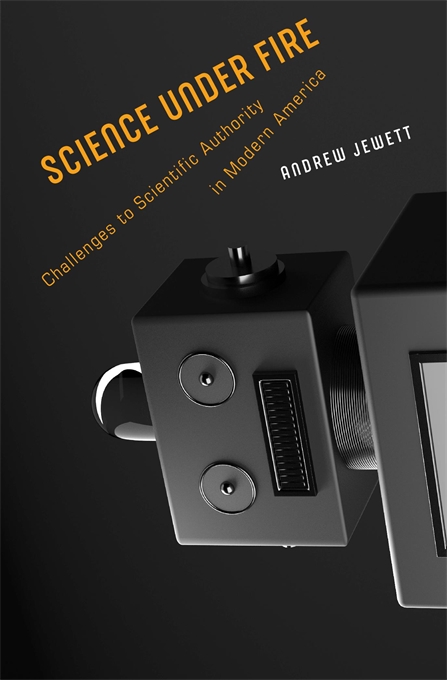 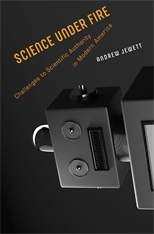 Americans have long been suspicious of experts and elites. This new history explains why so many have believed that science has the power to corrupt American culture.

Americans today are often skeptical of scientific authority. Many conservatives dismiss climate change and Darwinism as liberal fictions, arguing that “tenured radicals” have coopted the sciences and other disciplines. Some progressives, especially in the universities, worry that science’s celebration of objectivity and neutrality masks its attachment to Eurocentric and patriarchal values. As we grapple with the implications of climate change and revolutions in fields from biotechnology to robotics to computing, it is crucial to understand how scientific authority functions—and where it has run up against political and cultural barriers.

Science under Fire reconstructs a century of battles over the cultural implications of science in the United States. Andrew Jewett reveals a persistent current of criticism which maintains that scientists have injected faulty social philosophies into the nation’s bloodstream under the cover of neutrality. This charge of corruption has taken many forms and appeared among critics with a wide range of social, political, and theological views, but common to all is the argument that an ideologically compromised science has produced an array of social ills. Jewett shows that this suspicion of science has been a major force in American politics and culture by tracking its development, varied expressions, and potent consequences since the 1920s.

Looking at today’s battles over science, Jewett argues that citizens and leaders must steer a course between, on the one hand, the naïve image of science as a pristine, value-neutral form of knowledge, and, on the other, the assumption that scientists’ claims are merely ideologies masquerading as truths.