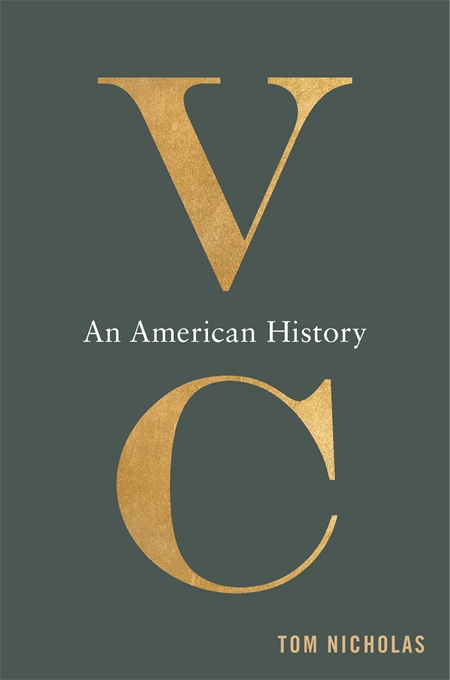 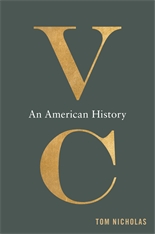 “[An] incisive history of the venture-capital industry.”—The New Yorker

“A detailed, fact-filled account of America’s most celebrated moneymen… It provides a valuable look into their world… Nicholas is at his best when he is charting just how reliant venture capital has been on the government—and just how far the industry has gone to try and shape government policy in its favor.”—Avi Asher-Schapiro, The New Republic

“Not only an insightful study of an asset class but a fascinating history which touches on fundamental questions of political economy. VC is distinctive mainly because it offers such a long view of venture capital’s evolution… [It] offers many lessons for attentive readers, explaining not only the present features of the venture landscape but also how we might address some of the widely recognized problems facing the U.S. economy today.”—Julius Krein, The American Conservative

“A penetrating history of the industry… I enthusiastically recommend it.”—Laurence B. Siegel, Advisor Perspectives

“Whatever your view of venture capitalists, it’s worth studying where they came from. I had a vague familiarity with the role of U.S. postwar policy in the creation of the species, but I learned a lot more from Nicholas. And I’d never thought about their precursors in the old whaling industry!”—Stephen L. Carter, Bloomberg Opinion

“Though it’s no secret that Pentagon money helped Silicon Valley to develop into a technology hub, Nicholas’s history sheds light on the less explored role of venture capital firms in bringing these new technologies to civilian markets.”—Jamie Martin, Bookforum

“In his extremely interesting, readable, and informative VC, Tom Nicholas tells you most everything you ever wanted to know about the history of venture capital, from the financing of the whaling industry to the present multibillion-dollar venture funds.”—Arthur Rock, Arthur Rock & Co.

“VC is a captivating book that casts a historical light on the contemporary landscape of venture capital. Nicholas brilliantly explains the surprising origins of the financial practices and organizational structures of the VC industry we know today.”—Toby E. Stuart, Haas School of Business, University of California, Berkeley, and venture partner, Avid Park Ventures

“Ralph Waldo Emerson once called America ‘the country of tomorrow,’ and Nicholas’s book does a great job of showing how venture capital, a rocket fuel for entrepreneurial risk, played a fundamental and unique role in proving Emerson right.”—Mike Maples, Jr., partner, Floodgate