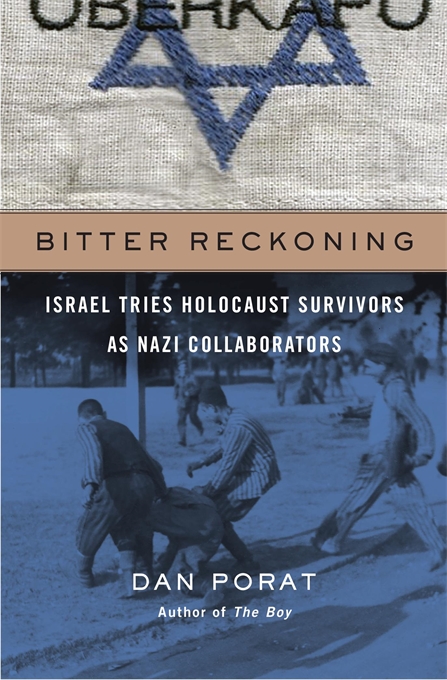 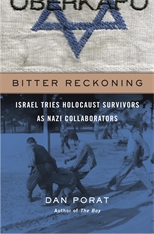 Beginning in 1950, the state of Israel prosecuted and jailed dozens of Holocaust survivors who had served as camp kapos or ghetto police under the Nazis. At last comes the first full account of the kapo trials, based on records newly declassified after forty years.

In December 1945, a Polish-born commuter on a Tel Aviv bus recognized a fellow rider as the former head of a town council the Nazis had established to manage the Jews. When he denounced the man as a collaborator, the rider leapt off the bus, pursued by passengers intent on beating him to death. Five years later, to address ongoing tensions within Holocaust survivor communities, the State of Israel instituted the criminal prosecution of Jews who had served as ghetto administrators or kapos in concentration camps.

Dan Porat brings to light more than three dozen little-known trials, held over the following two decades, of survivors charged with Nazi collaboration. Scouring police investigation files and trial records, he found accounts of Jewish policemen and camp functionaries who harassed, beat, robbed, and even murdered their brethren. But as the trials exposed the tragic experiences of the kapos, over time the courts and the public shifted from seeing them as evil collaborators to victims themselves, and the fervor to prosecute them abated.

Porat shows how these trials changed Israel’s understanding of the Holocaust and explores how the suppression of the trial records—long classified by the state—affected history and memory. Sensitive to the devastating options confronting those who chose to collaborate, yet rigorous in its analysis, Bitter Reckoning invites us to rethink our ideas of complicity and justice and to consider what it means to be a victim in extraordinary circumstances.