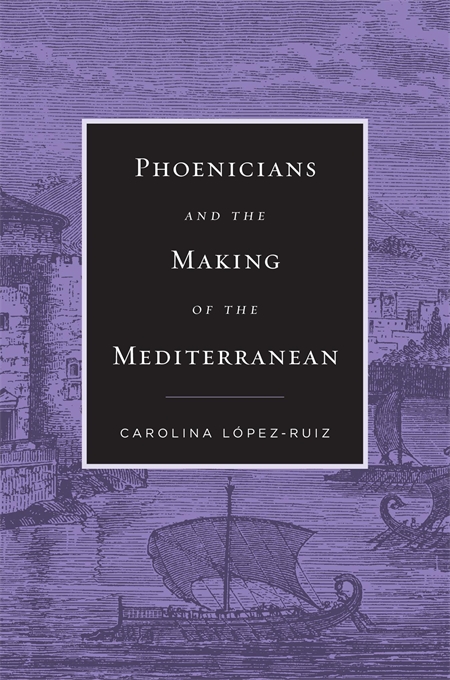 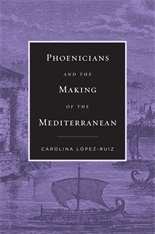 Phoenicians and the Making of the Mediterranean

The first comprehensive history of the cultural impact of the Phoenicians, who knit together the ancient Mediterranean world long before the rise of the Greeks.

Imagine you are a traveler sailing to the major cities around the Mediterranean in 750 BC. You would notice a remarkable similarity in the dress, alphabet, consumer goods, and gods from Gibraltar to Tyre. This was not the Greek world—it was the Phoenician. Based in Tyre, Sidon, Byblos, and other cities along the coast of present-day Lebanon, the Phoenicians spread out across the Mediterranean building posts, towns, and ports. Propelled by technological advancements of a kind unseen since the Neolithic revolution, Phoenicians knit together diverse Mediterranean societies, fostering a literate and sophisticated urban elite sharing common cultural, economic, and aesthetic modes.

The Phoenician imprint on the Mediterranean lasted nearly a thousand years, beginning in the Early Iron Age. Following the trail of the Phoenicians from the Levant to the Atlantic coast of Iberia, Carolina López-Ruiz offers the first comprehensive study of the cultural exchange that transformed the Mediterranean in the eighth and seventh centuries BC. Greeks, Etruscans, Sardinians, Iberians, and others adopted a Levantine-inflected way of life, as they aspired to emulate Near Eastern civilizations. López-Ruiz explores these many inheritances, from sphinxes and hieratic statues to ivories, metalwork, volute capitals, inscriptions, and Ashtart iconography.

Meticulously documented and boldly argued, Phoenicians and the Making of the Mediterranean revises the Hellenocentric model of the ancient world and restores from obscurity the true role of Near Eastern societies in the history of early civilizations.