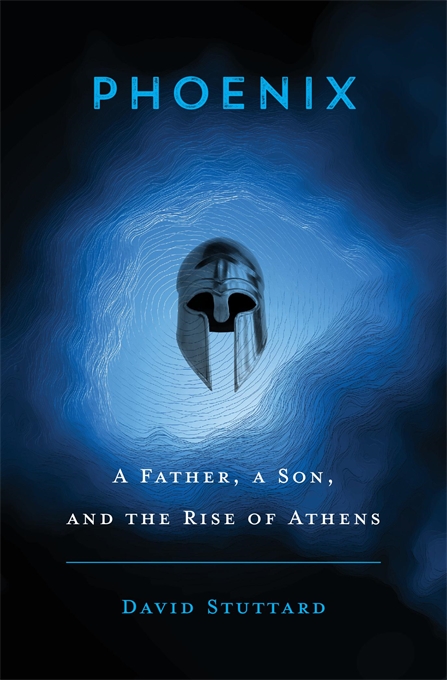 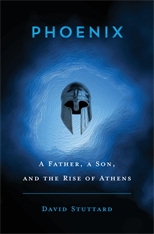 A Father, a Son, and the Rise of Athens

A vivid, novelistic history of the rise of Athens from relative obscurity to the edge of its golden age, told through the lives of Miltiades and Cimon, the father and son whose defiance of Persia vaulted Athens to a leading place in the Greek world.

When we think of ancient Greece we think first of Athens: its power, prestige, and revolutionary impact on art, philosophy, and politics. But on the verge of the fifth century BCE, only fifty years before its zenith, Athens was just another Greek city-state in the shadow of Sparta. It would take a catastrophe, the Persian invasions, to push Athens to the fore. In Phoenix, David Stuttard traces Athens’s rise through the lives of two men who spearheaded resistance to Persia: Miltiades, hero of the Battle of Marathon, and his son Cimon, Athens’s dominant leader before Pericles.

Miltiades’s career was checkered. An Athenian provincial overlord forced into Persian vassalage, he joined a rebellion against the Persians then fled Great King Darius’s retaliation. Miltiades would later die in prison. But before that, he led Athens to victory over the invading Persians at Marathon. Cimon entered history when the Persians returned; he responded by encouraging a tactical evacuation of Athens as a prelude to decisive victory at sea. Over the next decades, while Greek city-states squabbled, Athens revitalized under Cimon’s inspired leadership. The city vaulted to the head of a powerful empire and the threshold of a golden age. Cimon proved not only an able strategist and administrator but also a peacemaker, whose policies stabilized Athens’s relationship with Sparta.

The period preceding Athens’s golden age is rarely described in detail. Stuttard tells the tale with narrative power and historical acumen, recreating vividly the turbulent world of the Eastern Mediterranean in one of its most decisive periods.