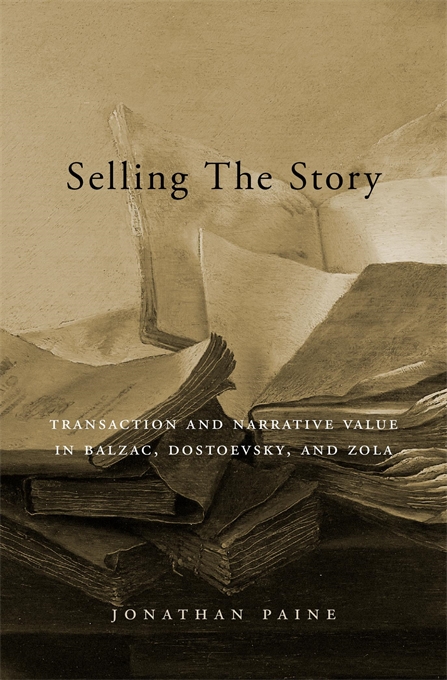 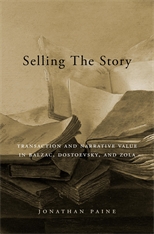 Transaction and Narrative Value in Balzac, Dostoevsky, and Zola

“Paine’s survey of these three novelists is masterful… As he depicts them, Balzac, Dostoevsky, and Zola are neither puppets of an inexorable free market nor puppeteers of their readers’ false consciousness. Instead, Paine shows how economic concerns, as one guiding force among many, influenced their creative impulses, but did not—in naive Marxian fashion—overdetermine them… [A] considerable achievement.”—Marta Figlerowicz, Public Books

“An interesting, well-written consideration of important relationships between authors and their public in the 19th century.”—Choice

“This is a remarkable, pathbreaking book. I found myself consistently challenged and engaged by its arguments. The book is most impressive in its suggestions as to how economic concerns are represented through strictly literary devices. Paine shows how works are shaped by their authors’ position in regard to literary value. He fascinatingly recasts what it means to read The Brothers Karamazov, and offers a genuinely new approach to Dostoevsky, Balzac, and Zola.”—Eric Naiman, University of California, Berkeley