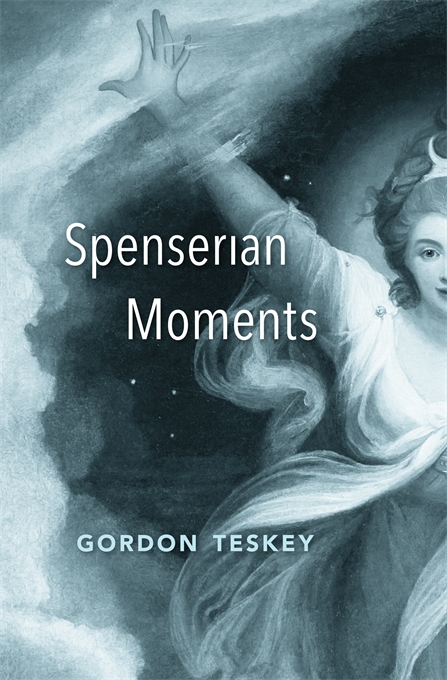 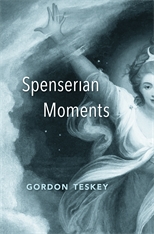 From the distinguished literary scholar Gordon Teskey comes an essay collection that restores Spenser to his rightful prominence in Renaissance studies, opening up the epic of The Faerie Queene as a grand, improvisatory project on human nature, and arguing—controversially—that it is Spenser, not Milton, who is the more important and relevant poet for the modern world.

There is more adventure in The Faerie Queene than in any other major English poem. But the epic of Arthurian knights, ladies, and dragons in Faerie Land, beloved by C. S. Lewis, is often regarded as quaint and obscure, and few critics have analyzed the poem as an experiment in open thinking. In this remarkable collection, the renowned literary scholar Gordon Teskey examines the masterwork with care and imagination, explaining the theory of allegory—now and in Edmund Spenser’s Elizabethan age—and illuminating the poem’s improvisatory moments as it embarks upon fairy tale, myth, and enchantment.

Milton, often considered the greatest English poet after Shakespeare, called Spenser his “original.” But Teskey argues that while Milton’s rigid ideology in Paradise Lost has failed the test of time, Spenser’s allegory invites engagement on contemporary terms ranging from power, gender, violence, and virtue ethics, to mobility, the posthuman, and the future of the planet. The Faerie Queene was unfinished when Spenser died in his forties. It is the brilliant work of a poet of youthful energy and philosophical vision who opens up new questions instead of answering old ones. The epic’s grand finale, “The Mutabilitie Cantos,” delivers a vision of human life as dizzyingly turbulent and constantly changing, leaving a future open to everything.