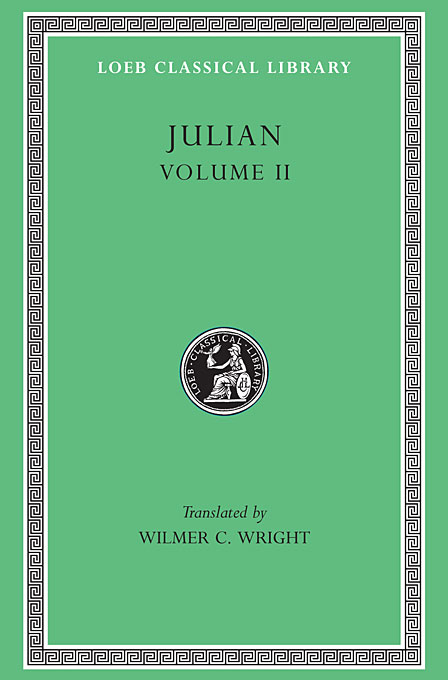 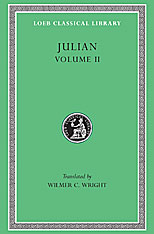 Orations 6–8. Letters to Themistius, To the Senate and People of Athens, To a Priest. The Caesars. Misopogon