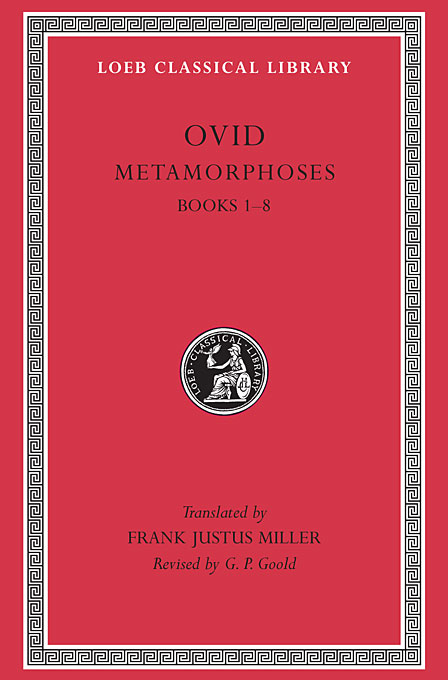 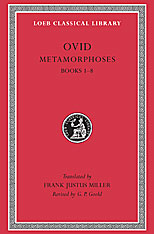 Ovid’s main surviving works are the Metamorphoses (here in two volumes), a source of inspiration to artists and poets including Chaucer and Shakespeare; the Heroides, fictitious love letters by legendary women to absent husbands and lovers; the Amores, elegies ostensibly about the poet’s love affair with his mistress Corinna; the Ars Amatoria, not moral, but clever—and in parts, beautiful; the Fasti, a poetic treatment of the Roman year of which Ovid finished only half; and the dismal works written in exile: the Tristia, appeals to persons including his wife and also the emperor; and the similar Epistulae ex Ponto. Poetry came naturally to Ovid, who at his best is lively, graphic and lucid.

In the Metamorphoses, his most influential work, Ovid weaves a hexametric whole from a huge range of myths, which are connected by the theme of change and ingeniously linked as the narrative proceeds from earliest creation to transformation in Ovid’s own time.