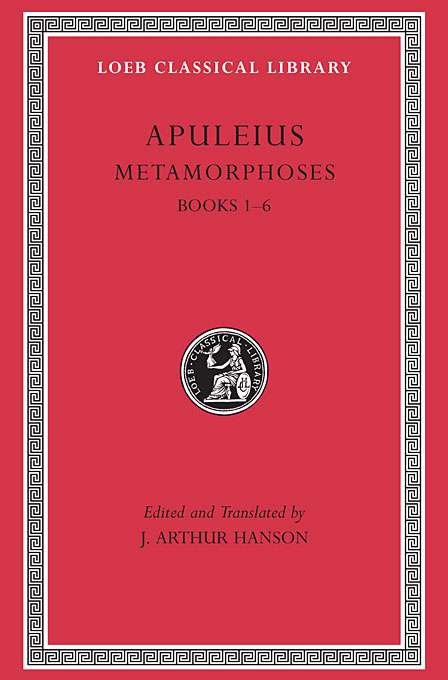 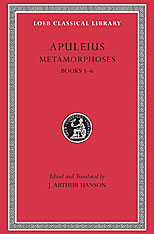 Metamorphoses (The Golden Ass), Volume I

In the Metamorphoses of Apuleius, also known as The Golden Ass, we have the only Latin novel which survives entire. It is truly enchanting: a delightful romance combining realism and magic.

The hero, Lucius, eager to experience the sensations of a bird, resorts to witchcraft but by an unfortunate pharmaceutical error finds himself transformed into an ass. He knows he can revert to his own body by eating rose-petals, but these prove singularly elusive; and the bulk of the work describes his adventures as an animal. He also retails many stories that he overheard, the most charming being that of Cupid and Psyche (beginning, in true fairy-tale fashion, “Erant in quadam civitate rex et regina”). Some of the stories are as indecent as they are witty, and two in the ninth book were deemed by Boccaccio worthy of inclusion in the Decameron. At last the goddess Isis takes pity on Lucius. In a surprising denouement, he is restored to human shape and, now spiritually regenerated, is initiated into her mysteries. The author’s baroque Latin style nicely matches his fantastic narrative and is guaranteed to hold a reader’s attention from beginning to end.

The Loeb Classical Library edition of Apuleius is in three volumes.