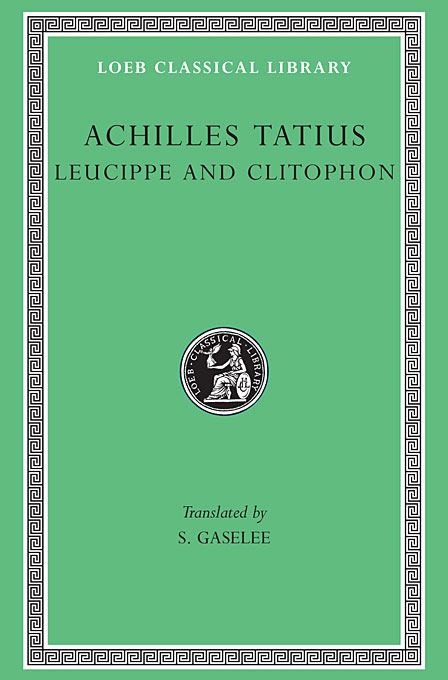 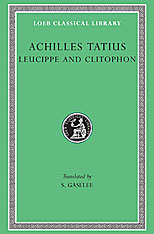 Achilles Tatius was a Greek from Alexandria in Egypt; he is now believed to have flourished in the second century CE. Of his life nothing is known, though the Suidas says he became a Christian and a bishop and wrote a work on etymology, one on the sphere, and an account of great men. He is famous however for his surviving novel in eight books, The Adventures of Leucippe and Clitophon, one of the best Greek love stories. Clitophon relates to a friend the various difficulties which he and Leucippe had to overcome before they are happily united. The story is full of incident and readers are kept in suspense. There are many digressions giving scientific facts, myths, meditations, and so on, the interest of which redeems irrelevance.