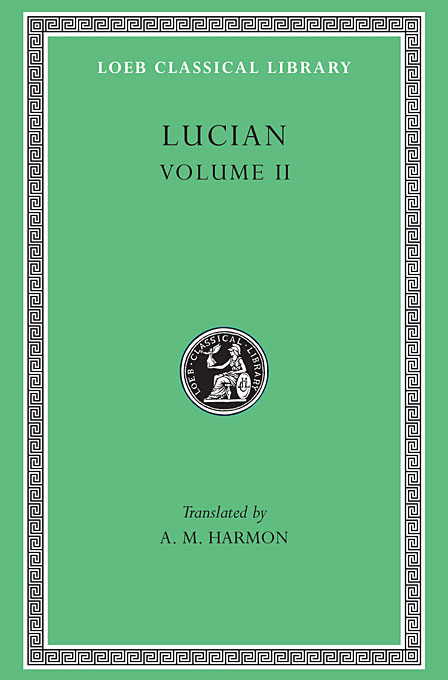 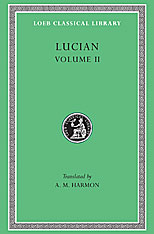 The Downward Journey or The Tyrant. Zeus Catechized. Zeus Rants. The Dream or The Cock. Prometheus. Icaromenippus or The Sky-man. Timon or The Misanthrope. Charon or The Inspectors. Philosophies for Sale