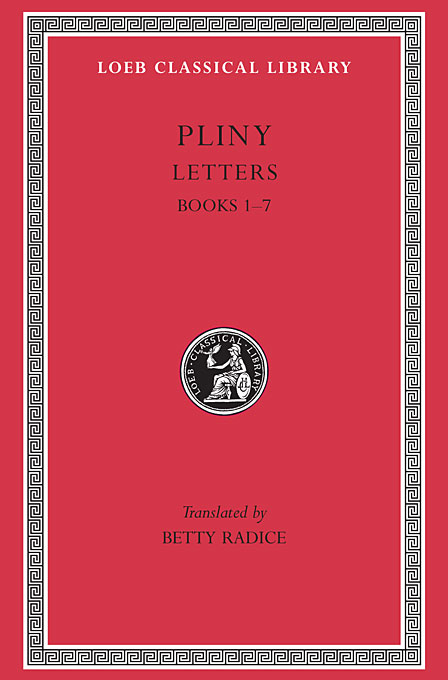 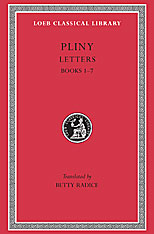 The Younger Pliny was born in 61 or 62 CE, the son of Lucius Caecilius of Comum (Como) and the Elder Pliny’s sister. He was educated at home and then in Rome under Quintilian. He was at Misenum at the time of the eruption of Vesuvius in 79 (described in two famous letters) when the Elder Pliny died.

Pliny started his career at the Roman bar at the age of eighteen. He moved through the regular offices in a senator’s career, held two treasury appointments and a priesthood, and was consul in September and October 100. On this occasion he delivered the speech of thanks to the Emperor Trajan which he afterwards expanded and published as the Panegyricus. After his consulship he returned to advocacy in the court and Senate, and was also president of the Tiber Conservancy Board. His hopes of retirement were cut short when he was chosen by Trajan to go out to the province of Bithynia and Pontus on a special commission as the Emperor’s direct representative. He is known to have been there two years, and is presumed to have died there before the end of 113. Book X of the Letters contains his correspondence with Trajan during this period, and includes letters about the early Christians.

Pliny’s Letters are important as a social document of his times. They tell us about the man himself and his wide interests, and about his many friends, including Tacitus, Martial, and Suetonius. Pliny has a gift for description and a versatile prose style, and more than any of his contemporaries he gives an unprejudiced picture of Rome as he knew it.

The Loeb Classical Library edition of Pliny the Younger is in two volumes; the second contains Books VIII–X of his Letters as well as the Panegyricus.