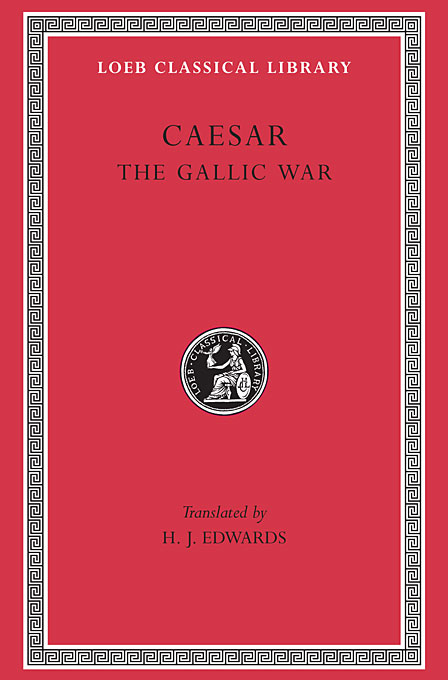 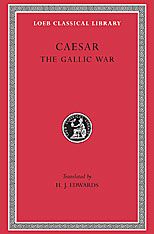 Caesar (C. Iulius, 102–44 BCE), statesman and soldier, defied the dictator Sulla; served in the Mithridatic wars and in Spain; pushed his way in Roman politics as a “democrat” against the senatorial government; was the real leader of the coalition with Pompey and Crassus; conquered all Gaul for Rome; attacked Britain twice; was forced into civil war; became master of the Roman world; and achieved wide-reaching reforms until his murder. We have his books of Commentarii (notes): eight on his wars in Gaul, 58–52 BC, including the two expeditions to Britain 55–54, and three on the civil war of 49–48. They are records of his own campaigns (with occasional digressions) in vigorous, direct, clear, unemotional style and in the third person, the account of the civil war being somewhat more impassioned. There is no rhetoric.

The Loeb Classical Library edition of Caesar is in three volumes. Volume II is his Civil Wars. The Alexandrian War, African War, and Spanish War, commonly ascribed to Caesar by our manuscripts but of uncertain authorship, are collected in Volume III.