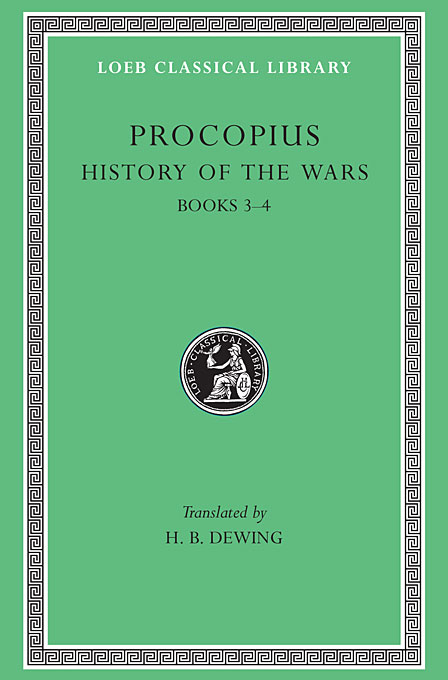 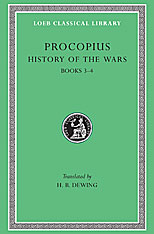 History of the Wars, Volume II