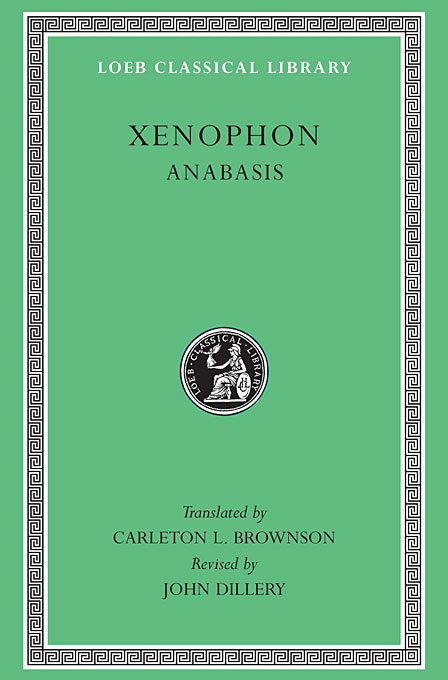 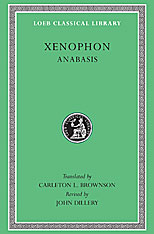 Xenophon’s Anabasis is a true story of remarkable adventures.