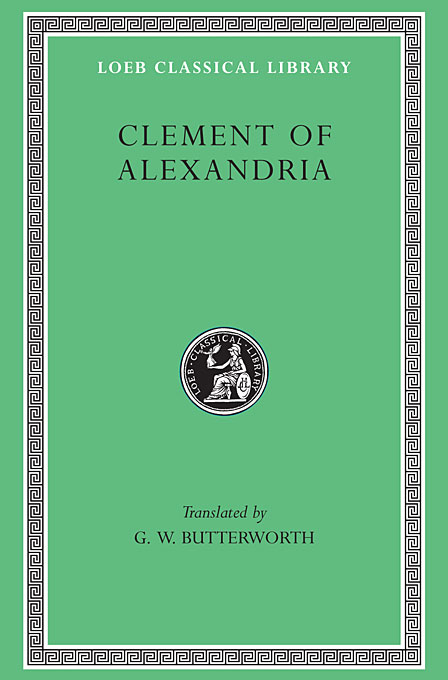 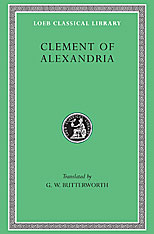 The Exhortation to the Greeks. The Rich Man’s Salvation. To the Newly Baptized

Clement of Alexandria, famous Father of the Church, is known chiefly from his own works. He was born, perhaps at Athens, about 150 CE, son of non-Christian parents; he converted to Christianity probably in early manhood. He became a presbyter in the Church at Alexandria and there succeeded Pantaenus in the catechetical school; his students included Origen and Bishop Alexander. He may have left Alexandria in 202, was known at Antioch, was alive in 211, and was dead before 220.

This volume contains Clement’s Exhortation to the Greeks to give up gods for God and Christ; “Who Is the Man Who Is Saved?” (an exposition of Mark 10:17–31, concerning the rich man’s salvation); and an exhortation To the Newly Baptized. Clement was an eclectic philosopher of a neo-Platonic kind who later found a new philosophy in Christianity, and studied not only the Bible but the beliefs of Christian heretics.