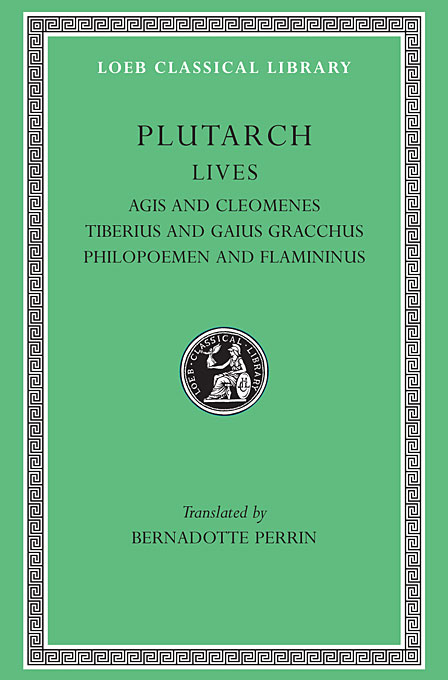 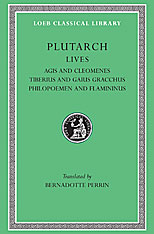 Agis and Cleomenes. Tiberius and Gaius Gracchus. Philopoemen and Flamininus

Plutarch wrote on many subjects. Most popular have always been the 46 Parallel Lives, biographies planned to be ethical examples in pairs (in each pair, one Greek figure and one similar Roman), though the last four lives are single. All are invaluable sources of our knowledge of the lives and characters of Greek and Roman statesmen, soldiers and orators. Plutarch’s many other varied extant works, about 60 in number, are known as Moralia or Moral Essays. They are of high literary value, besides being of great use to people interested in philosophy, ethics, and religion.

The Loeb Classical Library edition of the Lives is in eleven volumes.