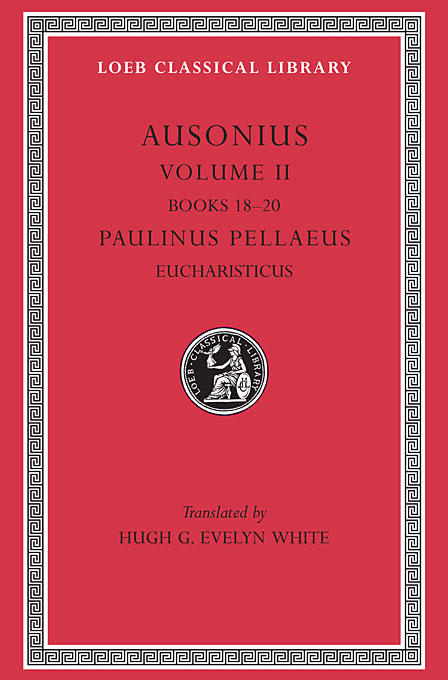 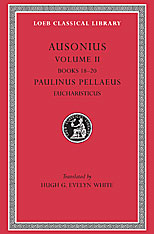 Ausonius (Decimus Magnus), ca. 310–ca. 395 CE, a doctor’s son, was born at Burdigala (Bordeaux). After a good education in grammar and rhetoric and a short period during which he was an advocate, he took to teaching rhetoric in a school which he began in 334. Among his students was Paulinus, who was afterwards Bishop of Nola; and he seems to have become some sort of Christian himself. Thirty years later Ausonius was called by Emperor Valentinian to be tutor to Gratian, who subsequently as emperor conferred on him honours including a consulship in 379. In 383, after Gratian’s murder, Ausonius retired to Bordeaux.

Ausonius’s surviving works, some with deep feeling, some composed it seems for fun, some didactic, include much poetry: poems about himself and family, notably “The Daily Round”; epitaphs on heroes in the Trojan War, memorials on Roman emperors, and epigrams on various subjects; poems about famous cities and about friends and colleagues. “The Moselle,” a description of that river, is among the most admired of his poems. There is also an address of thanks to Gratian for the consulship.

The Loeb Classical Library edition of Ausonius is in two volumes; the second includes Eucharisticus (Thanksgiving) by Paulinus Pellaeus.