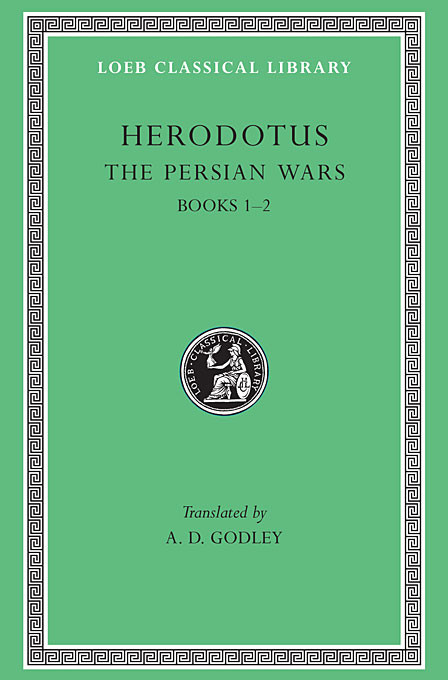 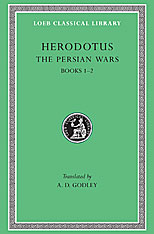 The Persian Wars, Volume I