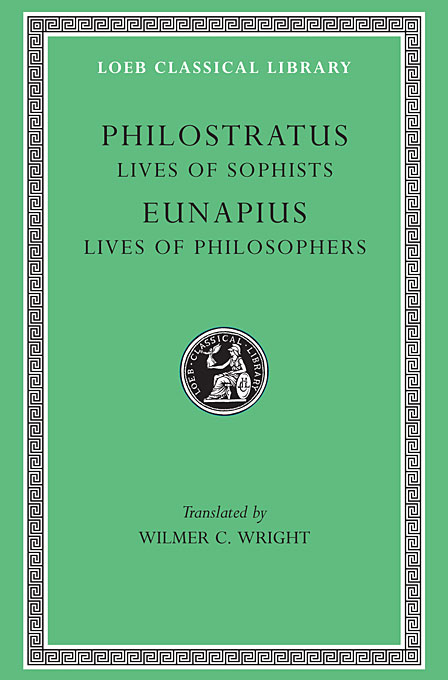 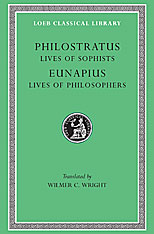 Of the distinguished Lemnian family of Philostrati, Flavius Philostratus (“the Athenian”), ca. 170–205 CE, was a Greek sophist who studied at Athens and later lived in Rome. He was author of the admirable Life of Apollonius of Tyana (Loeb Classical Library nos. 16 and 17) and of Lives of the Sophists, a treasury of information about notable sophists. Philostratus’s sketches of sophists in action yield a fascinating picture of the predominant influence of Sophistic in the educational, social, and political life of the Empire in the second and third centuries.

The Greek sophist and historian Eunapius was born at Sardis in 347 CE, but went to Athens to study and lived much of his life there teaching rhetoric and possibly medicine. He was initiated into the mysteries and was hostile to Christians. His Lives of Philosophers and Sophists (mainly contemporary with himself) is our only source for knowledge of Neo-Platonism in the latter part of the fourth century.