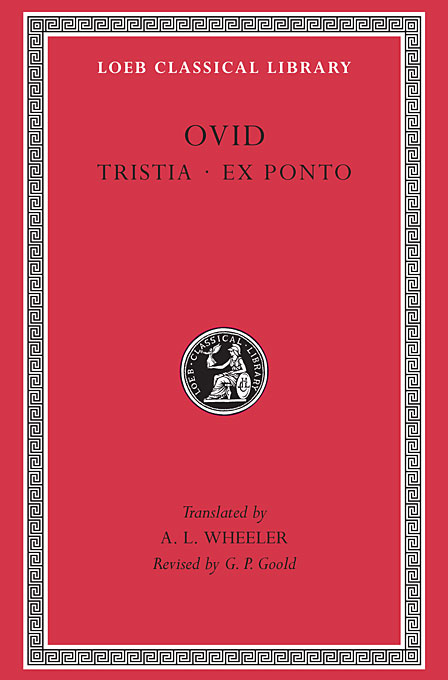 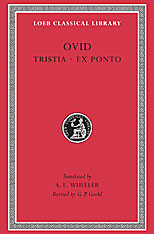 Translated by A. L. Wheeler