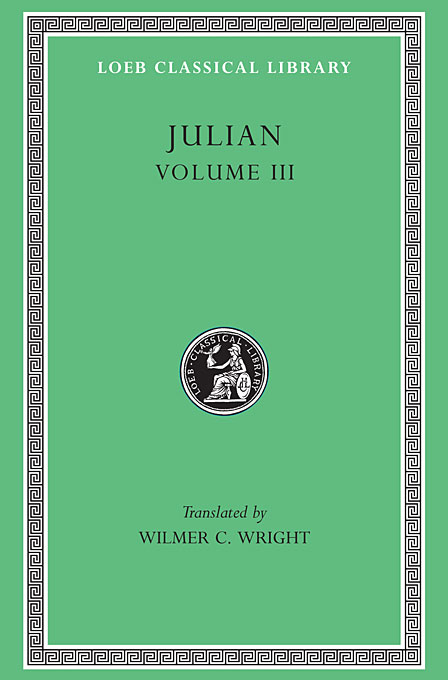 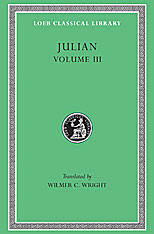 Letters. Epigrams. Against the Galilaeans. Fragments