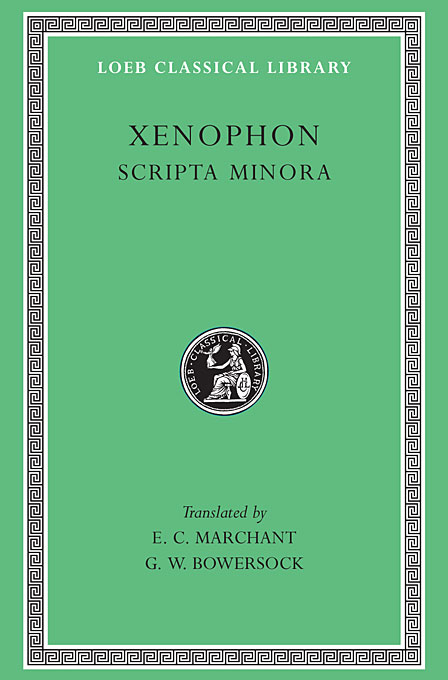 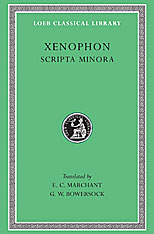 The last of the seven volumes collects Hiero, a dialogue on government; Agesilaus, in praise of that king; Constitution of Lacedaemon (on the Spartan system); Ways and Means (on the finances of Athens); Manual for a Cavalry Commander; a good manual of Horsemanship; and a lively Hunting with Hounds. The Constitution of the Athenians, though clearly not by Xenophon, is an interesting document on politics at Athens.