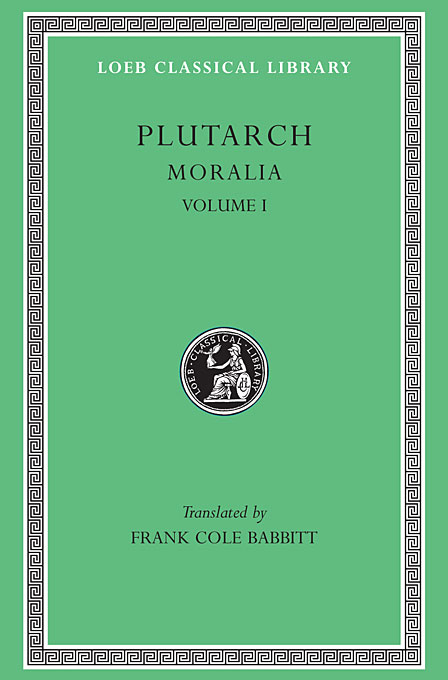 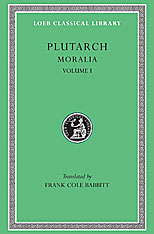 The Education of Children. How the Young Man Should Study Poetry. On Listening to Lectures. How to Tell a Flatterer from a Friend. How a Man May Become Aware of His Progress in Virtue