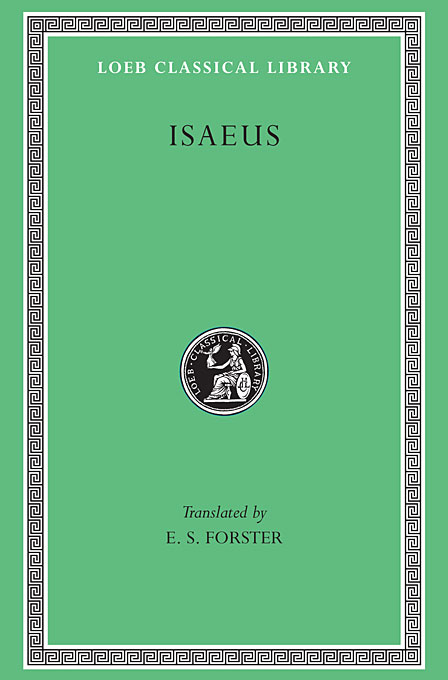 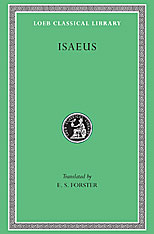 Though he occupies a firm place in the canon of the ten Attic orators, Isaeus seems not to have been an Athenian, but a metic (resident alien), being a native of Chalcis in Euboea. From passages in his work he is inferred to have lived from about 420 to 350 BCE. But no contemporary mentions him, and it is from Dionysius of Halicarnassus that we learn he was the teacher of Demosthenes, a fact confirmed by several unmistakable examples of borrowing from or imitation of him by his great pupil.

Isaeus took no part in politics, but composed speeches for others, particularly in cases of inheritance. While he shares with Lysias the merits of a pure Attic and a lucidity of style, Isaeus is more aggressive and more flexible in his presentation; and in these respects he undoubtedly influenced Demosthenes. We learn of the existence in ancient times of at least fifty orations, but all that has come down to us are eleven speeches on legacy cases and a large fragment of a speech dealing with a claim of citizenship.