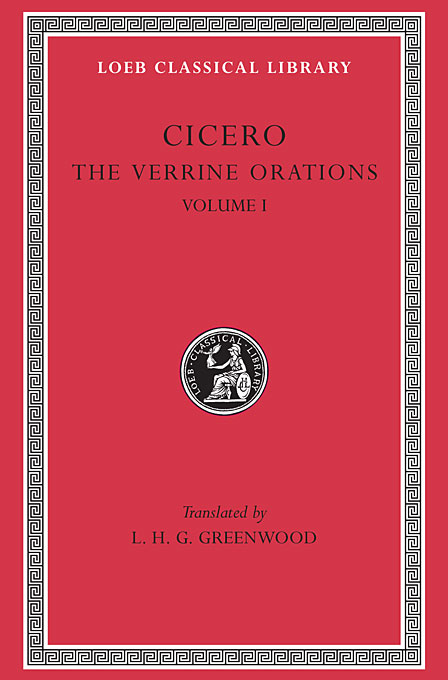 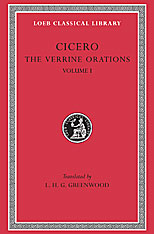 The Verrine Orations, Volume I