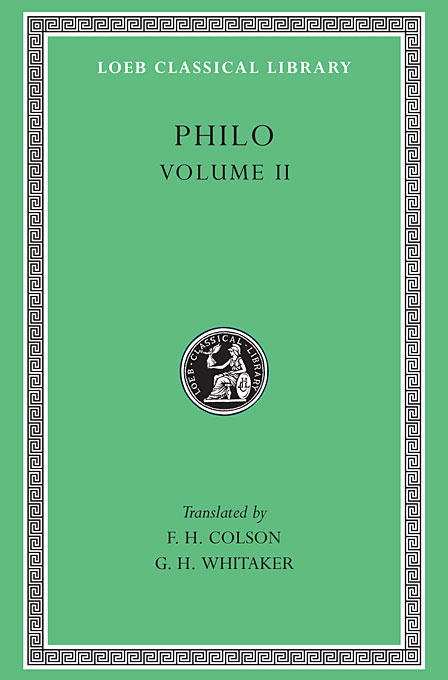 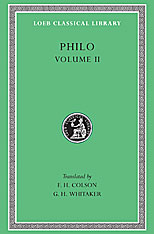 On the Cherubim. The Sacrifices of Abel and Cain. The Worse Attacks the Better. On the Posterity and Exile of Cain. On the Giants