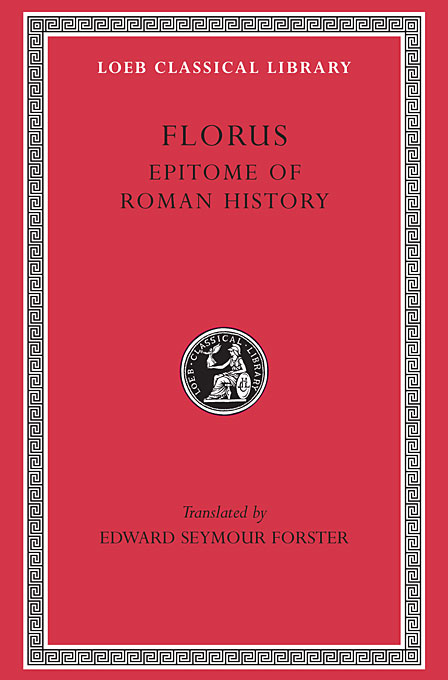 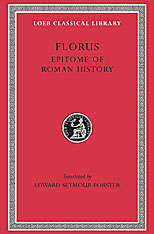 Florus, born apparently in Africa, lived in Spain and in Rome in Hadrian’s time. He wrote, in brief pointed rhetorical style, a summary of Roman history (especially wars) in two books in order to show the greatness and decline of Roman morals. It is based chiefly on Livy. It was perhaps planned to reach his own times, but the extant work ends with Augustus’s reign (30 BCE–14 CE). This Epitome is a useful rapid sketch of Roman military history.