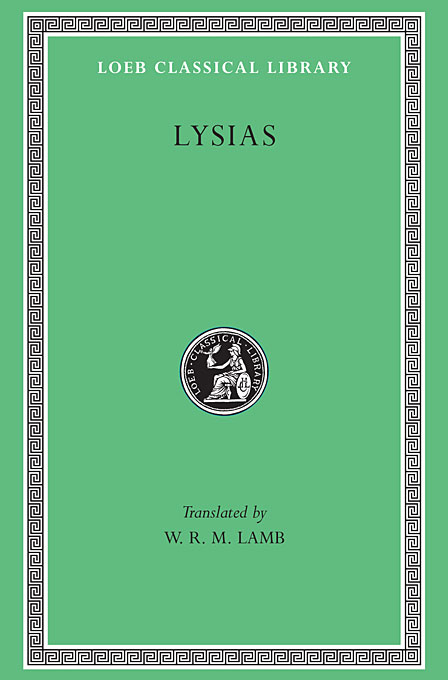 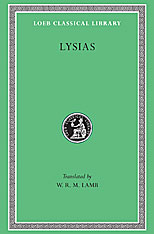 Lysias (ca. 458–ca. 380 BCE), born at Athens, son of a wealthy Syracusan settled in Attica, lived in Peiraeus, where with his brother he inherited his father’s shield factory. Being a loyal supporter of democracy, Lysias took the side of the democrats at Athens against the Thirty Tyrants in 404, supplying shields and money. After one political speech in accusation of Eratosthenes (one of the Thirty) in 405, he became at Athens a busy professional speech writer for the law courts. At the Olympic festival of 388 he denounced, with riotous results, the costly display of the embassy sent by Dionysius I of Syracuse and the domination of Sicily by Dionysius.

The surviving speeches of Lysias (about thirty complete out of a very much larger number) are fluent, simple and graceful in style yet vivid in description. They suggest a passionate partisan who was also a gentle humorous man. We see in him the art of oratory young and fresh.