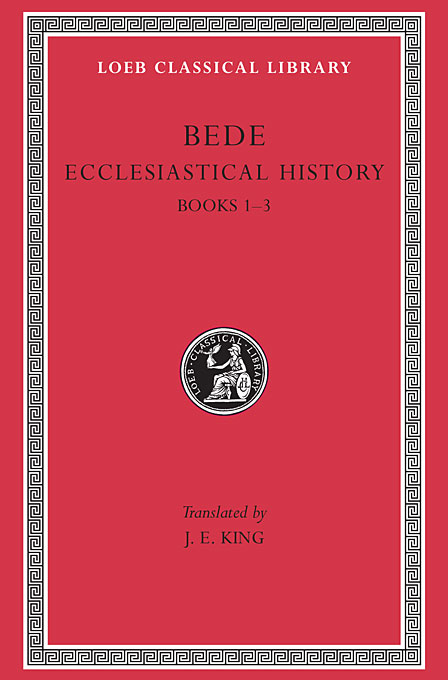 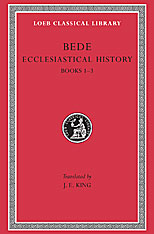 Bede “the Venerable,” English theologian and historian, was born in 672 or 673 CE in the territory of the single monastery at Wearmouth and Jarrow. He was ordained deacon (691–2) and priest (702–3) of the monastery, where his whole life was spent in devotion, choral singing, study, teaching, discussion, and writing. Besides Latin he knew Greek and possibly Hebrew.

Bede’s theological works were chiefly commentaries, mostly allegorical in method, based with acknowledgment on Jerome, Augustine, Ambrose, Gregory, and others, but bearing his own personality. In another class were works on grammar and one on natural phenomena; special interest in the vexed question of Easter led him to write about the calendar and chronology. But his most admired production is his Ecclesiastical History of the English Nation. Here a clear and simple style united with descriptive powers to produce an elegant work, and the facts diligently collected from good sources make it a valuable account.

Historical also are his Lives of the Abbots of his monastery, the less successful accounts (in verse and prose) of Cuthbert, and the Letter to Egbert his pupil (November 734), so important for our knowledge about the Church in Northumbria.

The Loeb Classical Library edition of Bede’s historical works is in two volumes (the second of which includes Lives of the Abbots and Letter to Egbert).