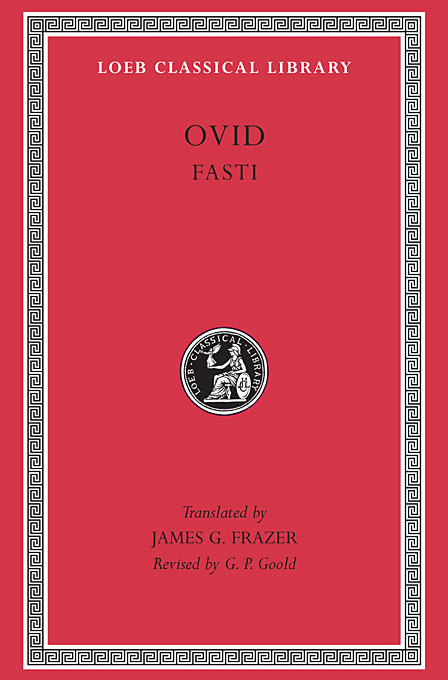 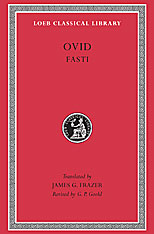 In Fasti, Ovid sets forth explanations of the festivals and sacred rites that were noted on the Roman calendar, and relates in graphic detail the legends attached to specific dates. The poem is an invaluable source of information about religious practices.