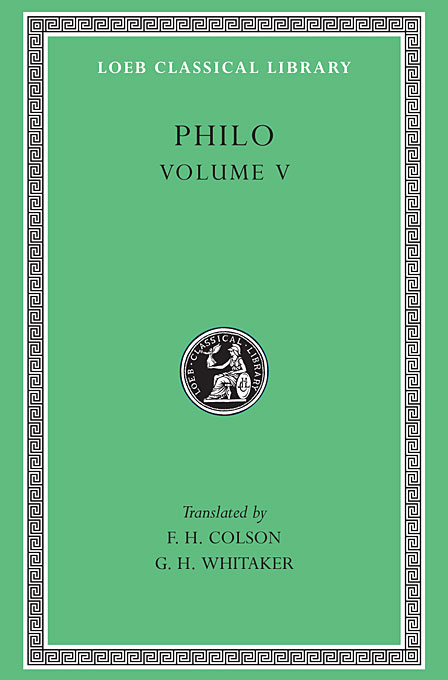 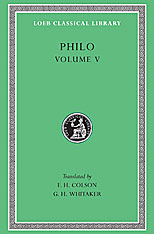 On Flight and Finding. On the Change of Names. On Dreams