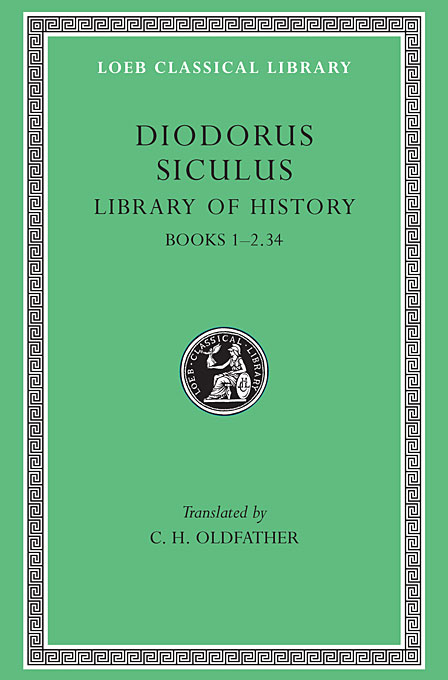 Library of History, Volume I