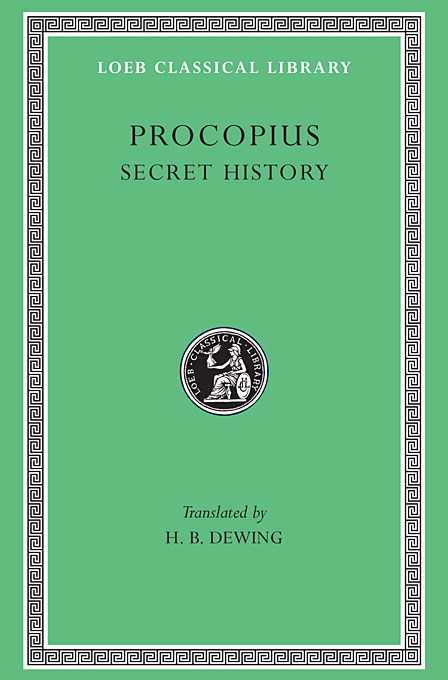 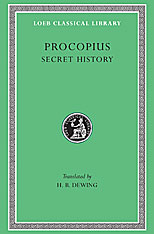 The Anecdota or Secret History

Other works by Procopius are the History of the Wars in 8 books (here collected in five volumes), which recounts the Persian Wars of emperors Justinus and Justinian down to 550, the Vandalic War and after-events in Africa 532–546, the Gothic War against the Ostrogoths in Sicily and Italy 536–552, and a sketch of events to 554; and On Buildings (or The Buildings of Justinian) which describes (to 558 CE) roads and bridges as well as churches, forts, hospitals, and so on in various parts of the empire.