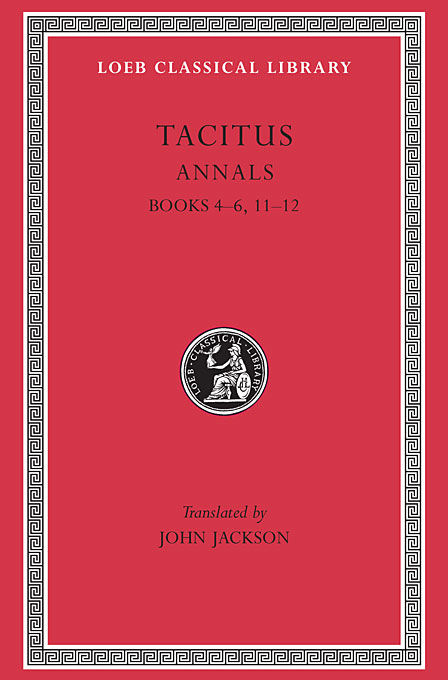 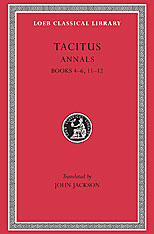 Tacitus (Cornelius), famous Roman historian, was born in 55, 56, or 57 CE and lived to about 120. He became an orator, married in 77 a daughter of Julius Agricola before Agricola went to Britain, was quaestor in 81 or 82, a senator under the Flavian emperors, and a praetor in 88. After four years’ absence he experienced the terrors of Emperor Domitian’s last years and turned to historical writing. He was a consul in 97. Close friend of the younger Pliny, with him he successfully prosecuted Marius Priscus.

Tacitus is renowned for his development of a pregnant concise style, character study, and psychological analysis, and for the often terrible story which he brilliantly tells. As a historian of the early Roman empire he is paramount.

The Loeb Classical Library edition of Tacitus is in five volumes.