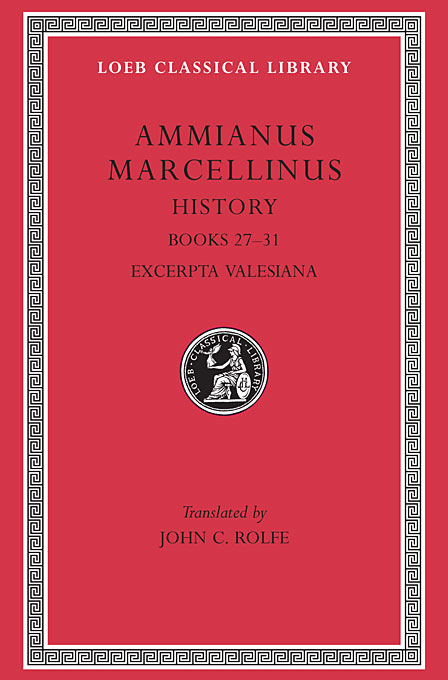 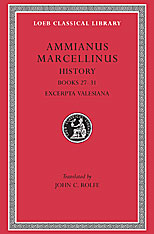 1 halftone on an insert, 2 maps on inserts, index