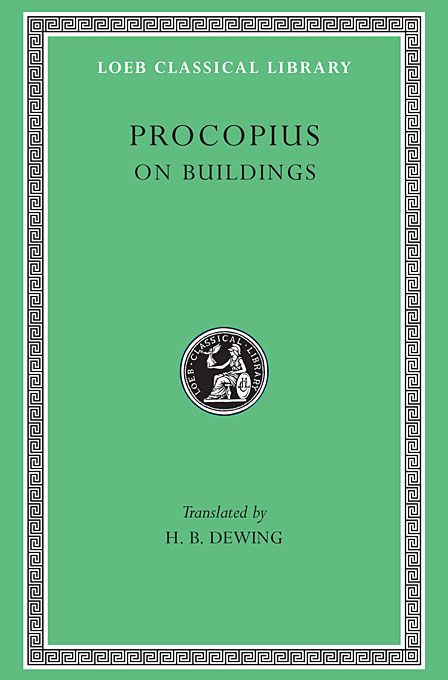 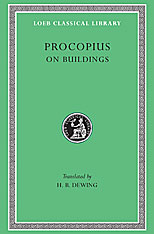 In On Buildings, Procopius describes the churches, public buildings, fortifications, and bridges Justinian erected throughout his empire, from the Church of St. Sophia in Constantinople to city walls at Carthage. The work is richly informative about architecture of the sixth century CE.

Other works by Procopius are the History of the Wars in 8 books (here collected in five volumes), which recounts the Persian Wars of emperors Justinus and Justinian down to 550, the Vandalic War and after-events in Africa 532–546, the Gothic War against the Ostrogoths in Sicily and Italy 536–552, and a sketch of events to 554; and the Anecdota or Secret History, vehement attacks on Justinian and empress Theodora, alleging their ruinous effect on the Roman empire.