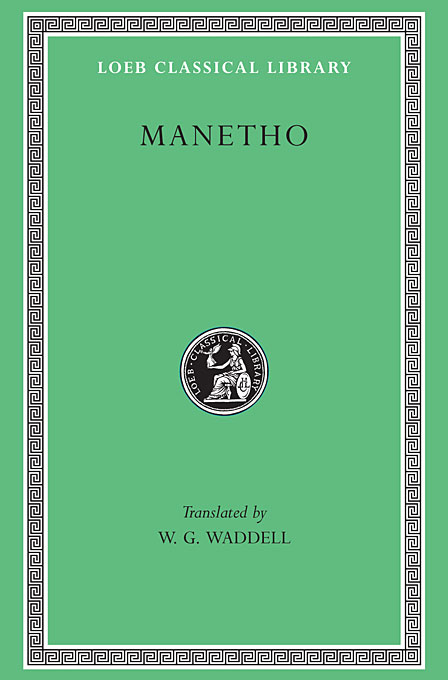 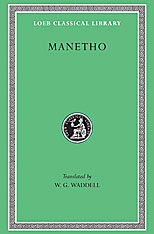 History of Egypt and Other Works

Manetho was an Egyptian of the third century BCE. Born probably at Sebennytus in the Delta, he became a priest or high priest at Heliopolis. Apparently he and a Greek Timotheus did much to establish the cult of Serapis in Egypt. Eight works or parts of works were ascribed to him, all on history and religion and all apparently in Greek: Aegyptiaca, on the history of Egypt; The Sacred Book, on Egyptian religion; An Epitome of Physical Doctrines; On Festivals; On Ancient Ritual and Religion; On the Making of Kyphi (an incense); The Criticisms of Herodotus; and the spurious Book of Sôthis. These survive only as quoted by other writers.

This volume also contains the doubtful Kings of Thebes (in Egypt) and the Old Chronicle.