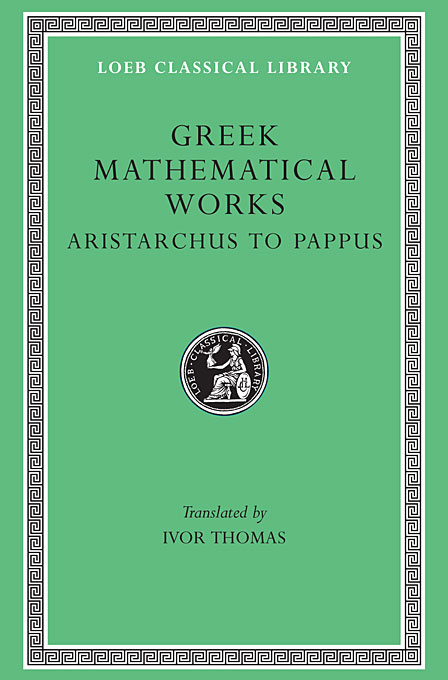 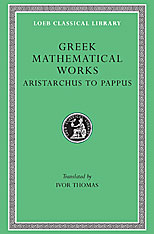 The wonderful achievement of Greek mathematics is here illustrated in two volumes of selected mathematical works.