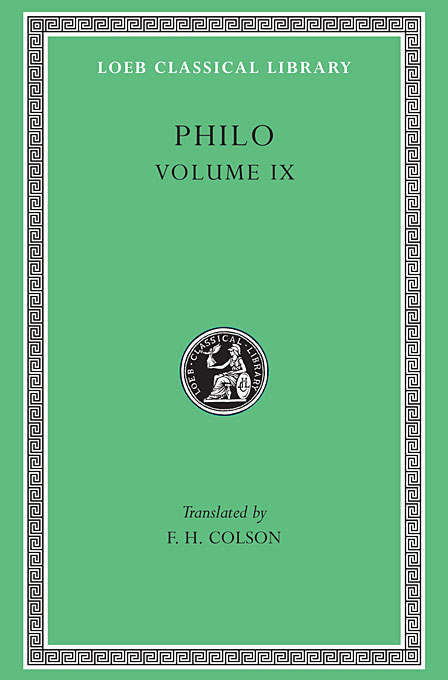 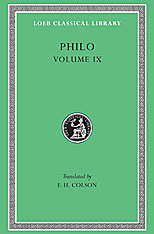 Every Good Man is Free. On the Contemplative Life. On the Eternity of the World. Against Flaccus. Apology for the Jews. On Providence