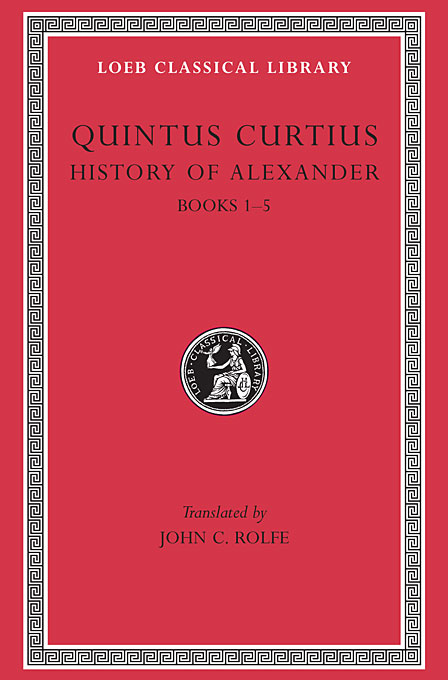 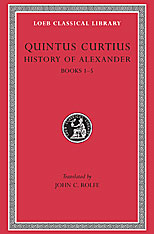 History of Alexander, Volume I

Quintus Curtius was apparently a rhetorician who lived in the first century of the Roman empire and, early in the reign of Claudius (41–54 CE), wrote a history of Alexander the Great in ten books in clear and picturesque style for Latin readers. The first two books have not survived—our narrative begins with events in 333 BCE—and there is material missing from books 5, 6, and 10. One of his main sources is Cleitarchus who, about 300 BCE, had made Alexander’s career a matter of marvelous adventure.

Curtius is not a critical historian; and in his desire to entertain and to stress the personality of Alexander, he elaborates effective scenes, omits much that is important for history, and does not worry about chronology. But he does not invent things, except speeches and letters inserted into the narrative by traditional habit. “I copy more than I believe,” he says. Three features of his story are narrative of exciting experiences, development of a hero’s character, and a disposition to moralize. His history is one of the five extant works on which we rely for the career of Alexander the Great.

The Loeb Classical Library edition of Quintus Curtius is in two volumes.