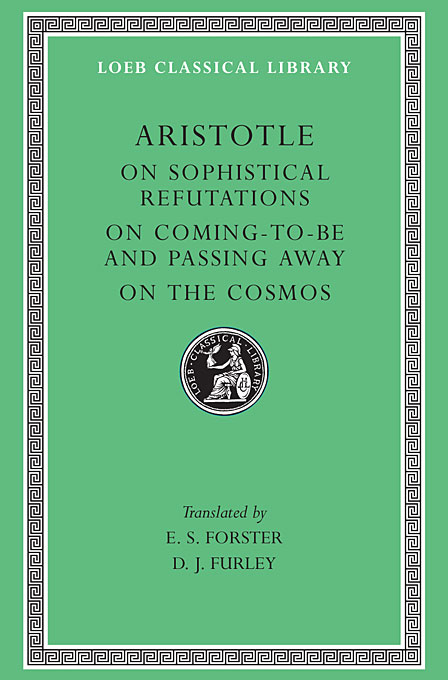 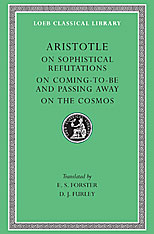 On Sophistical Refutations. On Coming-to-be and Passing Away. On the Cosmos