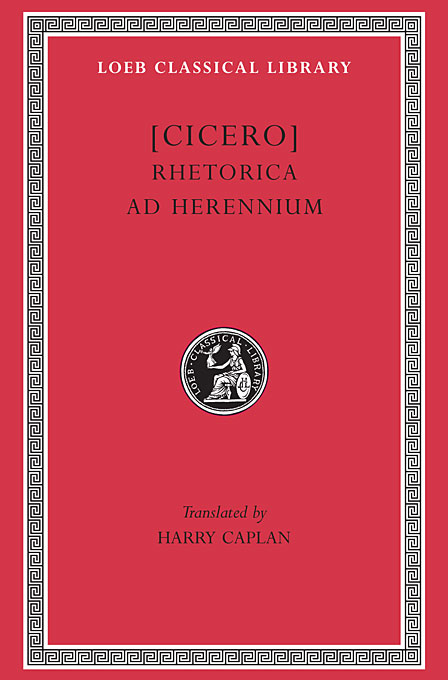 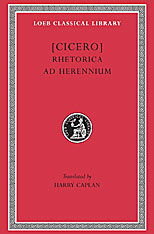 The Rhetorica ad Herrenium was traditionally attributed to Cicero and reflects, as does Cicero’s De Inventione, Hellenistic rhetorical teaching. But most recent editors attribute it to an unknown author.