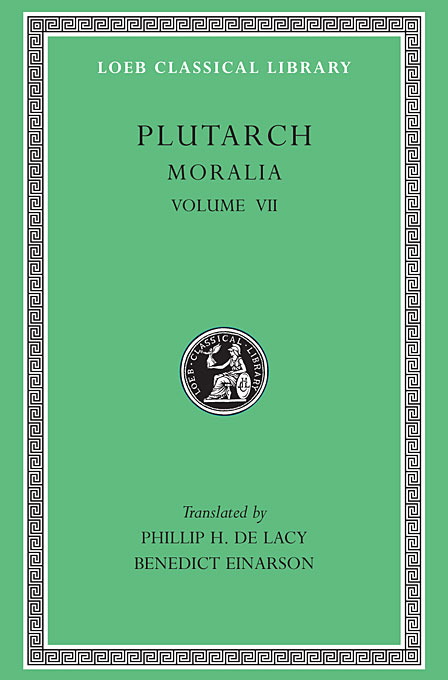 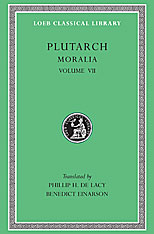 On Love of Wealth. On Compliancy. On Envy and Hate. On Praising Oneself Inoffensively. On the Delays of the Divine Vengeance. On Fate. On the Sign of Socrates. On Exile. Consolation to His Wife