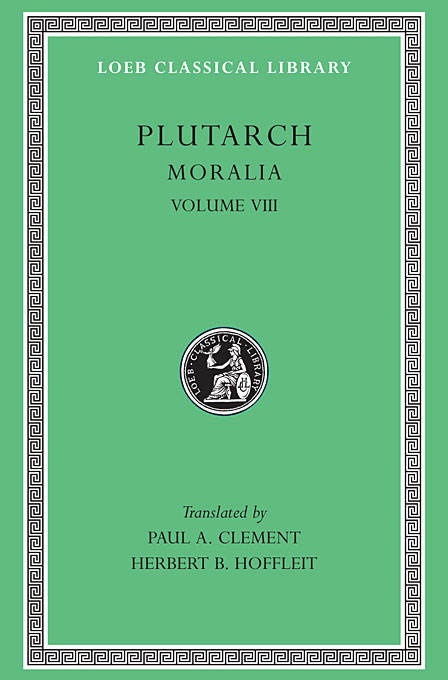 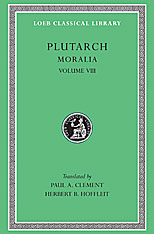 Translated by P. A. Clement